MIM: Is It Wrong For Guys To Wear Makeup?

Meow, today's post is slightly controversial I suppose but I hope that you enjoy it. It's literally going to be about what the title says. I would really love to know your comments on this post and would you like to see me wearing makeup?

So, society basically deems that makeup is for women seeing as most makeup adverts have women on the front of them but what if they had men and women on the advert?

A while ago, the birth and uproar for guyliner, man-scara and other male based makeup's came out which was an amazing thing in my eyes and slowly some men starting wear it including well known faces such as Russell Brand and that made the products sell more but what about just taking the man bit out and just letting both men and women wear makeup without being judged about it... Why do we need to judge someone by what they have on their face? The funny fact is that most men wear makeup if they have a job within TV and some YouTubers do but why don't they really talk about... I've only seen one video from a male youtuber which was about wearing makeup... If we put men and women on makeup advertisement then do you think that the sales of makeup to men will increase because I do as this will change societies perception on the matter...

I'm going to leave this post short and let you comment about the topic so I can see what your opinions are... I hope that you've enjoyed this post and I shall see you tomorrow for another MIM post. 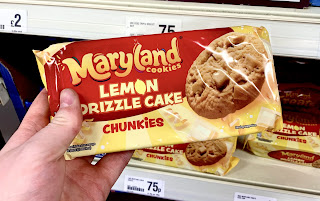