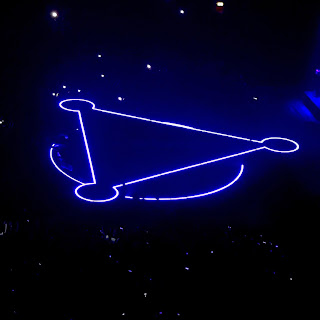 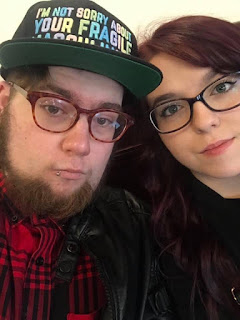 Thanks for reading!
Jamie x
Posted by jamiesowden at May 20, 2019 No comments:

How are you doing today? (Let me know down below!) I've had a slight break due to University, but halleloo, I'm back!

Welcome to a brand new blog post! I thought that today, I'd talk to you all about some amazing food that I had in Manchester a while ago! 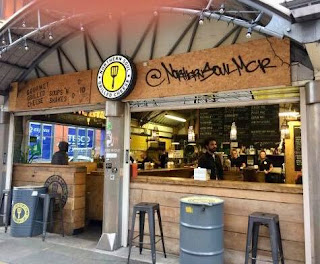 Northern Soul is the first ever Grilled Cheese restaurant within the UK. Based in Manchester, Northern Soul create a mixture of gorgeous grilled cheeses, pasta dishes and everything in between.

I was in Manchester with a friend, and, I thought that I would try out Northern Soul, after hearing so many rave reviews and general good words about them.

We walked in, perused the menu and decided on a selection of products on the menu to try. I was uhming and aching about getting the Deep Fried Pickles, I should've got them and I didn't. I regret that to this day.)

The first dish that we had decided to get was 'Pig On A Lead'. This is a Mac & Cheese Grilled Sandwich with Pulled Pork and BBQ Sauce. I loved this sandwich. Not only were there a mixture of textures from the smooth BBQ sauce, to the squidgy Macaroni, to the crispiness of the sandwiches exterior, but a mix of flavours too. The smoky BBQ sauce cut through the creaminess of the Mac and Cheese that made up most of this sandwich. This was great, but then after a couple of bites, bam! The BBQ and meat come through and just make it such a gorgeous sandwich to eat. 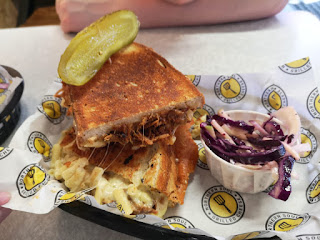 The second sandwich that I tried, was the, Chorizo and Chilli Jam. First of all, I love Chorizo. I love Chorizo on anything. I could happily munch on it, on it's own all day long! I loved the warmth and spice from both the Chorizo and the Chilli Jam against the richness of the Cheese that was within the sandwich. I also loved the small bits of Chilli and Garlic within the sandwich against the bigger chunks of Chorizo. It was amazing and I think that this one would be great to have on a cold day within England. 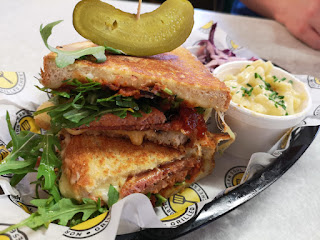 I also tried some of their famous Mac and Cheese on it's own. You can't have a Mac and Cheese Grilled Sandwich and not try the Mac and Cheese on it's own! The Macaroni was perfectly al dente, soft, but not too soft. It kept the whole dish from just having one texture throughout. The sauce wasn't  too cheesy, but, you could still tell that there were a good amount of Cheese within the dish. I think that the pot on the own would be fab on its own late at night or maybe after a long night out, the day after.

Northern Soul has to be one of the best casual dining experiences that I have had in a while. Even if me and lactose don't get on all the time, then, I know that when it does I can travel to Northern Soul and have the best Grilled Cheese that there is!

Have you tried Northern Soul? Let me know your opinions down below!

Thanks for reading!
Jamie x
Posted by jamiesowden at May 17, 2019 No comments: