Let Loose In Liverpool | What Happened At NW Meet 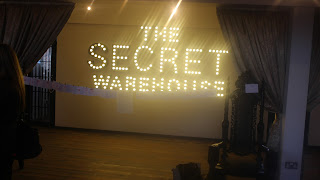 Nobody will want to use my pictures so I don't think that I need to really put a warning about using my pictures without my consent or without at least linking back to me.

So a few weeks ago, I was invited to a bloggers event in Liverpool and myself and Luke decided to go. We made our way to Leeds on the day and got on the train which was the first travelling points for the day. Once we had arrived at Leeds train station, we got our tickets and made our way to our train which would take us to Liverpool.

When we had gotten onto the train, a guy decided to give up his seat so I could sit down. He moved to the seat opposite us and I was honestly so thankful for that. We spent our time basically just looking out of the window and chatting due to the train not having WiFi. Once we had arrived in Liverpool, we made our way over to the ticket bit and got our tickets to the venue place. We got on the train and made our way up to the venue. I got lost which happens at basically all of the events that I go to and once I realised where the venue was, I made my way to the venue.

Arriving fashionably late (so late that we had just missed the Lush demonstration), we made our way to the floor, we were greeted by the lovely two ladies who were running the event (Katy & Sammy) we were then handed a raffle ticket and several moments later were the results of the raffle. I didn't win but this gave me ample time to wonder around and take a few photos. I wandered around and chatted to a few bloggers and placed my things down in a corner. I chatted a bit more and then chaos kinda happened. 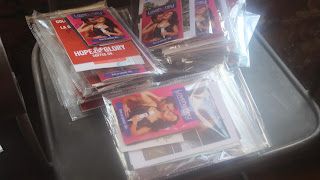 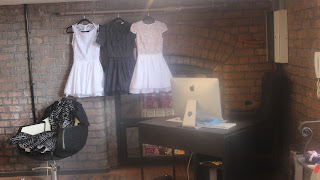 There was a table where there was cupcakes, drinks and food from several brands. I wasn't sure what was happened but a calm serene Jo Malone London Pomegranate Noir candle burning in the middle of the table which scented the room. Within a few moments, the candle was removed and everyone went round to the table. I had no clue what was happening and a few of the fellow bloggers didn't either. With a blink of an eye, everyone was grabbing things off the table which meant that the table was full of food and drinks for us lucky people to graze upon during the day but as we were all hungry and as it was quite sunny we all grabbed one of everything at least which made it slightly manic but fun at the same time. There was several items of amazing food and drinks which I'm going to talk about in another blog post as I class it as a part of the amazing goodies that I received! 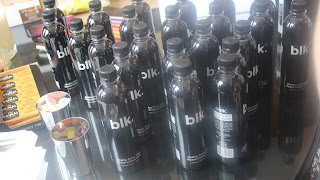 I had to sort my bag out as things weren't going in but once I had done this, we made our way out to the terrace where everyone was relaxing as the weather was amazing. We all chatted about anything. I chatted quite a bit to Laura and Jemma who are amazing! (Links at the end of the post.) We just spent time there as it was just such a relaxing place. There was even a dog running about. 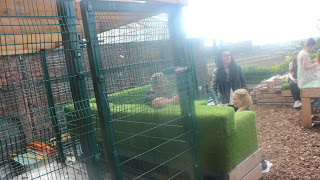 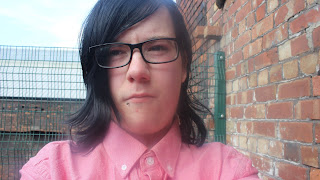 I went back inside after a while and talked and took a few more photos. We were then all gathered to take part in the raffle that was happening. Luckily after quite a while, one of the bloggers let myself choose something which ended up being a mug, card and keyring from the Manchester Bee Company. Luke was also given a free voucher for Boomf which is the design your own marshmallows business but due to his eyes and him having a slight tea obsession, I thought that it would be a lot easier to swap our prizes over as he would use the mug a lot more and I've heard interesting things from Boomf. 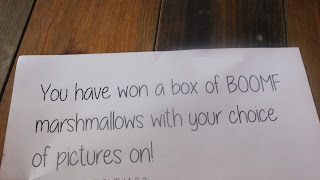 We then decided to chat some more. I checked on my bags just to ensure they hadn't collapsed as sometimes they like to do that. (Summer In The City is all I need to say.) We then was asked to go round to some chairs where there was some jewellery laid out. (Please don't judge if I skip on some details here due to me being somewhat tired at this point.) The two amazing people that were standing and talking to us were from This Material Culture, They make awesome yet unique items on their website and they work with bloggers quite a bit so they talked about their experience with bloggers and other things. They then let us have a look at their products and oh my god they were bloody amazing. There was even a cookie monster ring! 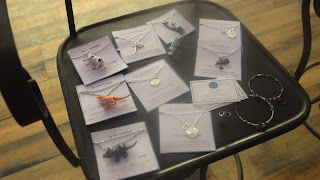 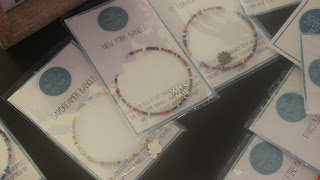 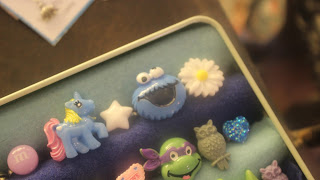 Once this bit had died down and once I had grabbed a business card so I could email them when I got in, I decided that it was time to get home because of how long the train takes from Liverpool to Bradford and because my body was aching from various things. I grabbed a Burger King within the train station as Whoppers contain no lactose and Luke was slightly hungry. I noticed that the BK vendor did certain deals such as a football one which seemed quite cool! We went home with about 5 bags at least but we had such an amazing time and I can't thank Katy and Sammy enough for inviting us to the event!

I hope that you have enjoyed this post. Is there anywhere in Liverpool that you would recommend if I went there again? I hope that you check out the blogs below! Look out for my blog post about the goodie bag which shall be coming very soon!