Meow everyone, so February is known in the UK as LGBT (QIA also) History Month so I thought that I would do a blog post mainly on my thoughts of how the LGBTQIA+ community has developed and whatnot throughout the years. I'm sorry if it is a bit meh but I hope that you enjoy it! 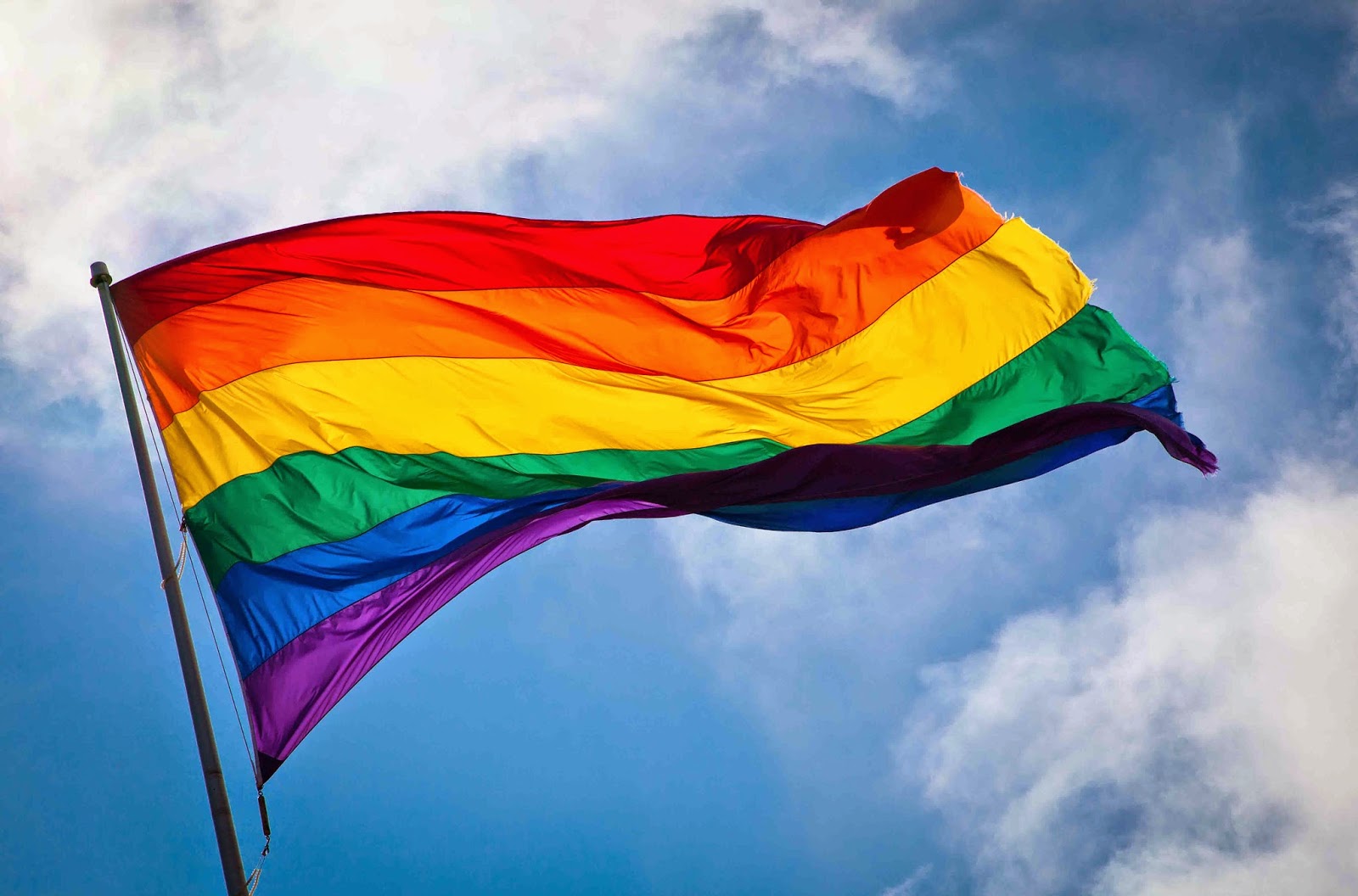 So, if you remember way back when the Second World War happened, members of the lgbtqia community were put into work camps and lived in ghettos as it was wrong to be different. It was also against the law at this time.

Around the 1960's, things changed but it wasn't for the better... Around this time, mental asylums were about and they believed that being different sexuality wise was a mental illness therefore they were sent to said asylums and treated with electro therapy to treat the illness... Disgusting. A example even though it is fictional is American Horror Story: Asylum where it shows this via a lesbian.

It wasn't until the 80's when things changed for the better as people started to come out but the HIV/AIDS epidemic scared a lot of people and was castes as the Gay Disease. Margaret Thatcher also made the government to be dependent on making sure only heterosexual families were okay and put a ban on anything that would promote homosexuality.

In the 90's, things kinda got better. Even though, a lot of lgbtqa people were shot, this lead to laws changing such as the protection of lgbtqia members. The first gay pride happened in Manchester which shows how much of a change had happened. The first gay footballer came out. Euro pride happened in London and a lot of people came which shows amazing awareness. The first openly gay member of the House of Lords came out. So much happiness and love!

Now that brings us today. In the last ten years we have seen more lgbtqia+ people come out and be accepted. People live Neol Patrick Harris and Ellen DeGeneres came out and lived a happy life. People were understanding lgbtqia+ a lot more. Same sex marriages became legal around the world and trans people were becoming more and more a part of the media such as Laverne Cox.

I know this has been a bit of a ramble but I hope you have enjoyed this post and learnt a bit more for LGBT History Month. I hope you have a great week and I hope to see you next time!

Don't forget to follow me on BlogLovin to receive my posts as soon as they are posted. Http://www.bloglovin.com/KamieSowden/
Don't forget to check my social media outlets to keep up with me.