Meow, so this post is going to be a bit of a different one. If you're already hungry then you may want to look away as this post contains pictures of food... Thank you to the wonderful Drew Sheldon for taking some great photos. I shall put the links for his social media at the end if you want to check him out.


Within January, Trinity Kitchen had brought in Nelly's Barn, Mama's Jerk Station, Busan BBQ, You Doughnuts and The Real Junk Food Project. The Real Junk Food Project use leftover food from restaurants and create new dishes out of it. Any profit goes to food banks. Their reason for being at Trinity Kitchen was to promote their pay as you feel café and to show Leeds that you can enjoy delicious leftover food as England waste a lot of food. Trinity Leeds let them in with opened arms and in return Trinity did one day of Pay As You Feel with all the vendors where the money went to charity.


So on Saturday, (7th February) I went to Leeds as I knew about the PAYF day. I found some friends and then after saying hey and what not, I went up to Trinity Leeds with Drew. I had told him about what was happening and I think cheap food enticed him. We walked up to Trinity and weaved in and out of the many people that were shopping/wandering. We eventually arrived at Trinity Kitchen. The queues were pretty long! We noticed one vendor that was dead... I was slightly confused but ah well. This vendor was called You Doughnuts.


You Doughnuts was created by two women. Betsy and Jo. The concept of You Doughnuts is very simple. Doughnuts that are customised for you. You Doughnuts do serve doughnut bites so they were smallish but worth it. Now, as it was PAYF, they offered either white sugar or cinnamon sugar and then butterscotch sauce to drizzle if desired. I chose cinnamon sugar as I was slightly intrigued on what cinnamon sugar would be like. Drew had white sugar but they were nice and fluffy and worth a donation. I just don't feel that they can be charged expensively unless you get more or the customisation was a lot more better but I think that was because of the donation concept so I slightly understand. I give You Doughnuts an 8.75/10. 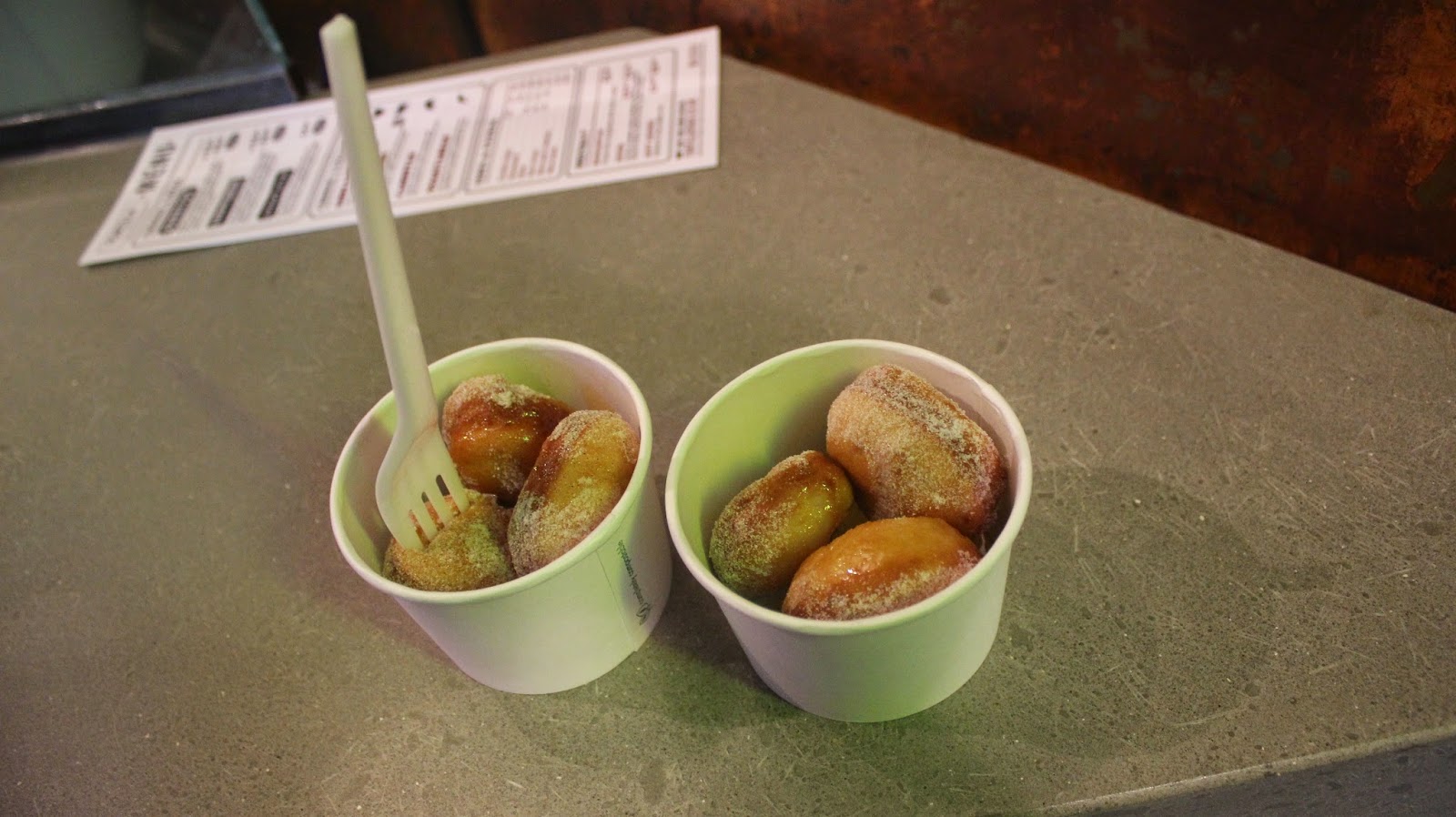 The second place that we went to was Busan BBQ. Busan BBQ. They are an American Korean fusion restaurant that primarily serves red meat food and BBQ infused food. We went up to the booth after a five minute queue and ordered two burgers after the smokiness from the atmosphere had faded a bit. It did take a while for it to be made but I feel that this shows that they wanted to ensure that every product was the best that it could be. The Busan Burger contains 28 day rare breed British Beef, a soy bulgogi sauce and mustard pickled onions. It was pretty nice and the mustard cut through the slight sweetness of soy. I am going to give Busan BBQ a 8.75/10 again as the burger was quite small so it could be classed as a burger and the smokiness off put me a bit at the beginning but I would like to try more of their stuff so I think that it was nice. 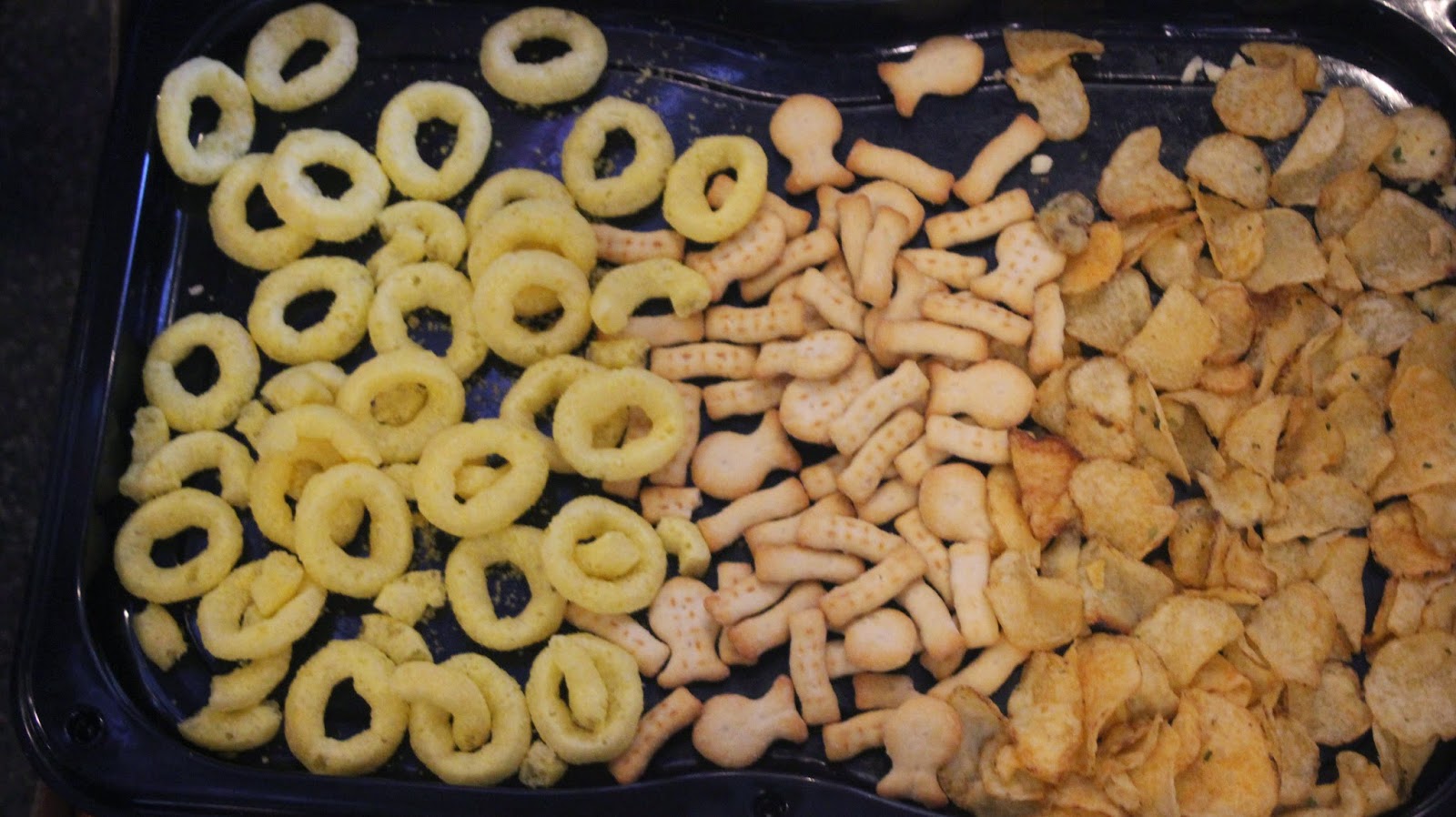 The last place that I am going to talk about is Mama's Jerk Station. This had the longest queue ever but when it's cheap Jerk Chicken, you have to get some. We waited a good 20 minutes but we chatted about things. When we got there, it was full of smoke and pots. On the counter, there was just a tortilla wrap so we asked for a Jerk Chicken Wrap each. This wrap contained strips of Jerk Chicken, salad and Pineapple Mayo. These were literally delicious Caribbean burritos! The smokiness of the chicken combined with the sweetness of the Pineapple Mayo was amazing. I rate this at a bang on 9/10 as there is always room for improvement. 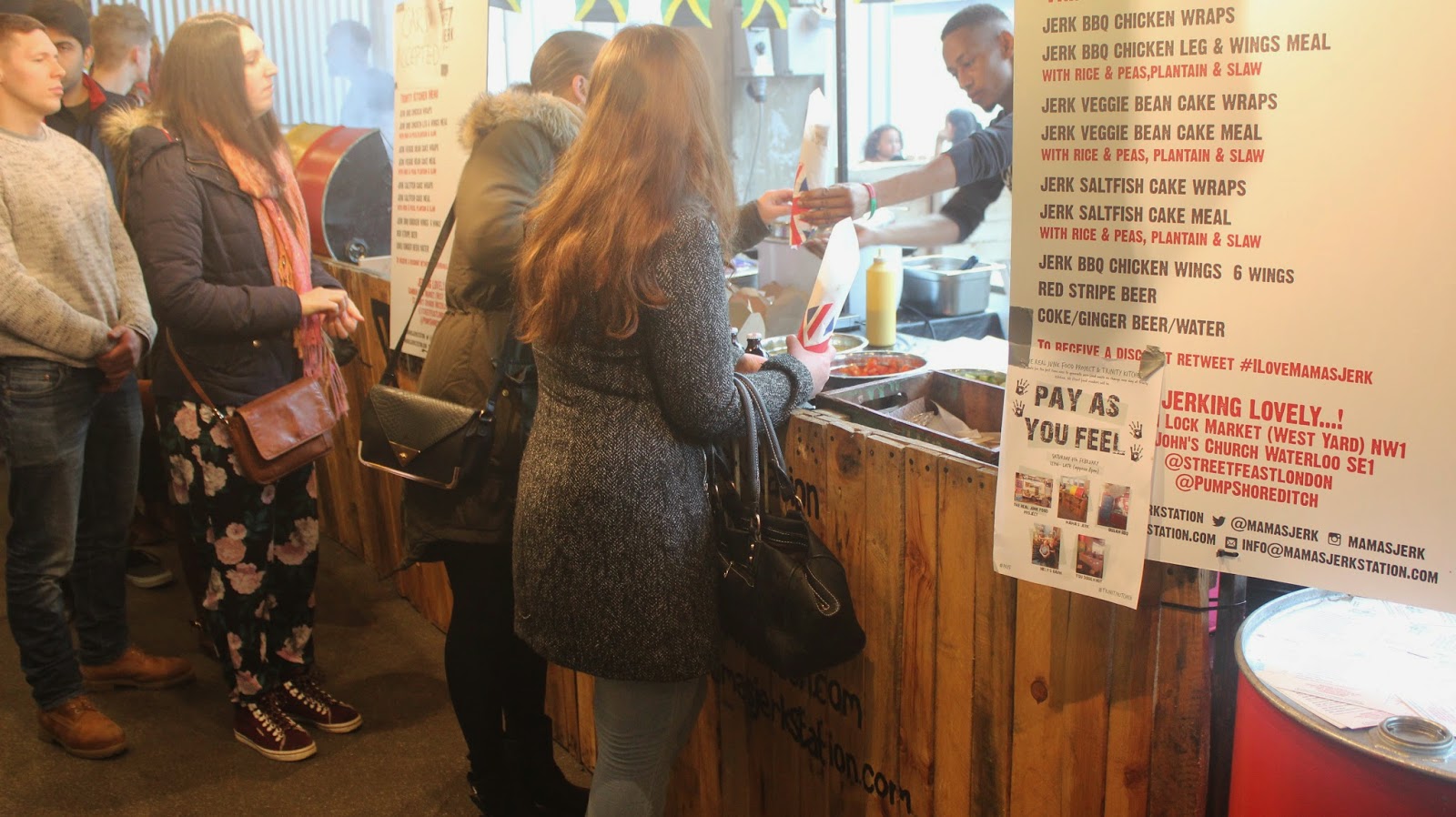 I hope that Trinity Leeds do these more often. I hope you've enjoyed this blog post and I'm sorry if it's made you very hungry. I hope to see you next time and have a great week! Thanks to all of the vendors and Trinity Leeds for putting this on.. Comment if you would like to see more food blog posts!

Thanks to him for taking some great pictures and for spending an awesome day with him!