Metamorphosis - Changing From One To The Other | Lush York Revamp Event

Welcome to anoWether post! Lush York invited me a couple of weeks ago to the pre-launch to their revamped store so I thought that today I would talk to you guys about what went on during the night of the event.

On the day of the event, I had an exam before finding Luke at the bus stop (finding because he's normally never at the same place due to wherever the bus decides to stop) therefore I had to run down the hill and find him as soon as my exam was over. We then got the train to Leeds then the first train possible to York. The train was absolutely packed which meant I found the first two seats and sat myself and Luke down on them for the duration of the train journey.

We arrived and weirdly I didn't struggle to get out of the station like I have done many times before. We then made our way to Lush which again, I actually knew where I was going which was oretty amazing as I haven't visited York in about 12 months before this event. We arrived a tad bit too early so we decided to wander on to Starbucks to kill some time so I mainly ended up charing my phone up to ensure that I could do some social media exposure of the event.

We wondered over to the store which was about a minute away from Starbucks and introduced ourselves to a couple of other bloggers who were very friendly. We were greeted by a member of staff and offered a glass of sparkling juice and to help ourselves with nibbles. 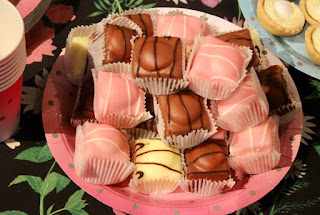 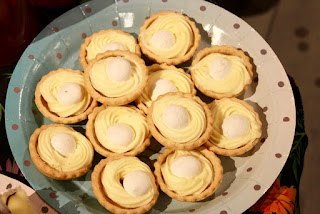 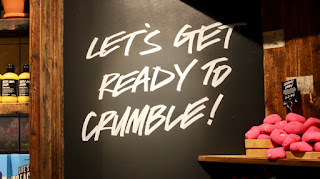 We then roamed around and had a little look at the general layout of the store. We were then brought to silence via the staff that were looking after us and was told that we would be shown demos and would have talks about some of the products that were new to Lush. 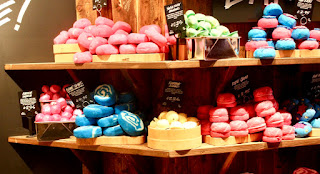 We were then shown a demonstration of the new bath ballistic at Lush which is called Yellow Submarine which is obviously a homage to the band The Beatles but also it has been available (I think) via the Hard Days Night Spa Treatment which is again based on The Beatles and is only available at the Liverpool Spa store (I think) but this ballistic is shaped like a little Yellow Submarine with a pink tail which whizzes through your bath. This contains Brazillian Orange, Coriander Seed and Lemongrass Oils which sounds like a weird mix but due to the Brazillian Orange and Lemongrass Oils it creates a tropical scent which reminds me of Pina Colada's somehow. £3.95.

After this we had a little look at the bath bombs as a whole and the hair section as Luke has wanted to get into the hair products that Lush have to offer as he hasn't really been encapsulated within it due to the solid concept od shampoos, conditioners and hot oil treatments that Lush sell. 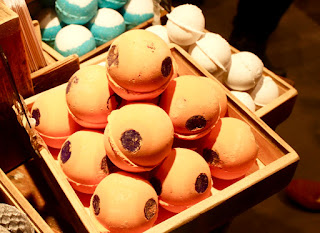 Once we had a quick glance, we were then called over to have a demonstration of another bath ballistic which has just arrived to all Lush stores. This is called Metamorphosis. This is a grey ball with a quirky design on the top of it. When you drop it into the water, it turns the water a sort of black/grey colour but this bomb doesn't disappoint as the bath product has different colours within therefore making the water different bright colours such as yellow and pink... (I think that Lush are loving the Yellow and Pink combo at the moment.) This product has Black Pepper and Cinnamon Leaf Oils and Myrrh Resinoid which creates a Spicy scent but all of these three actually help to calm sore muscles. £4.25 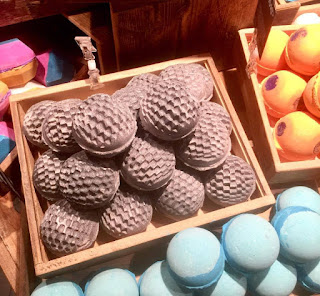 We also had a demo of the new Gourmet Soaps which are different to the other Lush soaps for many reasons but the main two are the texture and the ingredients. The texture is more squidgy compared to say Honey I Washed The Kids Soap or Karma Soap and thats because of the Oil quantity within the product and the oil being from the Slush Fund which ensures the connection between the communties that provide the Fair Trade ingredients that go into the products at Lush, Ro's Argan Soap contains Slush Fund which cintains Moroccan Slush Funded Argan Oil, Lemon, Rose and Egyptian Geranium Oils, Rose Absolute, Red and Yellow Rose Petals. These soaps cut like butter. The other Gourmet Soap is Olive Tree which contains SLush Funded Olive Oil from Palestine. Green Olives, Extra Virgin Coconut Oil, Cypress, Pettigrain and Rose Oils. £9/120g. 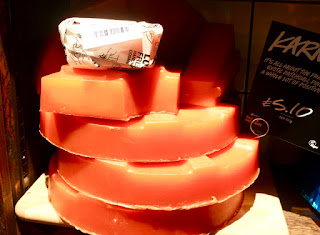 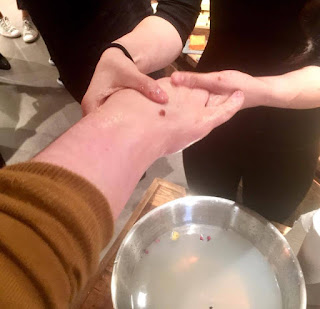 Myself and Luke looked at the new Gorilla Perfume Wall which reminds me of a massive bookcase and I absolutely love it! It means that every different scent has a perfect little section such as Sun having its own section and Karma etc. My only problem is if more Gorllla Perfume Volumes come out with more scents then where will they go? I sprayed a bit of Sun and I remembered instantly why I love this citrus based scent., I also found Kerbside Violet for Luke but I'm sure Luke can tell you why he likes that particular scent. 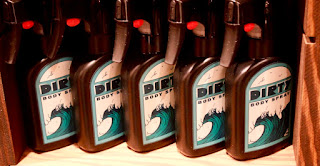 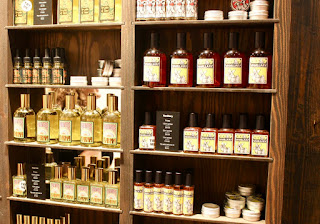 We then had a demonstration of Scrubee which was a part of the Mothers Day 2017 collection which is a scrub on one side and a moisturiser on the other side but sadly it contains Honey so Vegans can't use it but honestly I'm not sure if Vegans would want to use something that looks like an animal as it slowly dies from you using it... This product contains Ground Almonds and Coconut Shells to exfoliate and Shea and Cocoa Butter to nourish the skin. £6.95. 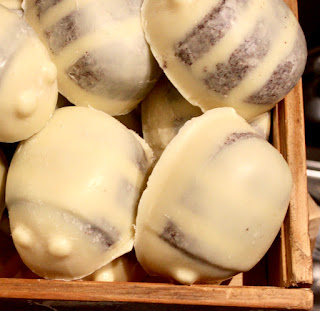 After this demo, a staff member asked if I needed any help and as I use a lot of beauty products I wanted to ensure I was using the correct things for my skin so she talked to me about my skin and brought over a cleanser and a toner to try out, The cleanser is called Angels On Bare Skin and this cleanser is the best thing for all skin types and was one of the first beauty products that Lush released (I think.) This product contains Ground Almonds and Lavender Oil. The almonds help to exfoliate and Lavender Oil is known for balancing out the sebum oils within the skin which a lack of or an excess of can produce spots and can define whether you have dry, oily, normal or combination skin. It also contains lots of other goodies to help the skin out and Eau Roma Toner Water which helps the pores and contains Rose Water to calm down and soothe skin therefore this is perfect for post shaving or for sensitive skin. 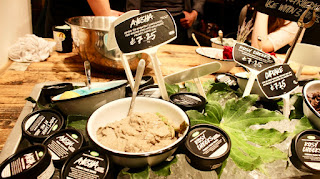 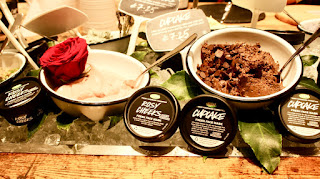 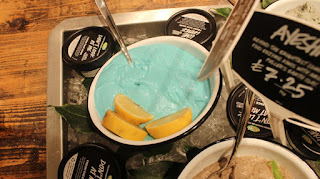 The Lush staff then called us over to try out Sleepy Body Lotion which was a massive sell out at Christmas 2016. This shares the same scent as Twilight which contains Lavender and Tonka whcih helps you to drift off into a natural sleep. I like this due to the fact that it helps you drift off but I cant use this all the time as the scent is quite strong in my opinion.

Once the demonstrations were done with, we roamed around and decided to get a few little goodies. Luke browsed and decided on a couple of Violet based products and if you want to find out what those are then you can find out on his post. I browsed the store and decided to pick up an Intergalactic bath ballistic as I love the colours of the water with this product but at the same time I love the strong scent of Mint. 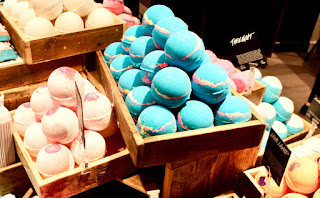 We also received a goody bag which contained a Metamorphosis and a Yellow Submarine to try, a sample of Sleepy Body Lotion to use and a bottle Pan Galactic Garge Blaster Solid Mouthwash Tabs

We said bye to the staff and made our way back up to the train station and headed home.

Check out all these products and more via checking out Lush's website here.

Thank you to the amazing staff at Lush York and the PR staff at Lush HQ for inviting me to the event and for putting on an amazing night and being stars throughout the night. I hope that you have enjoyed this post and that you come back for another blog post.

Thanks for reading!
Jamie x
Posted by jamiesowden at June 26, 2017