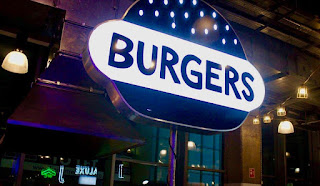 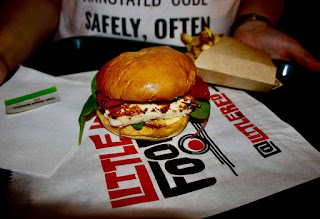 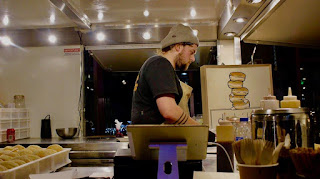 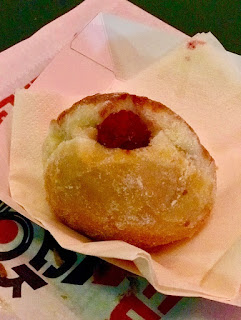 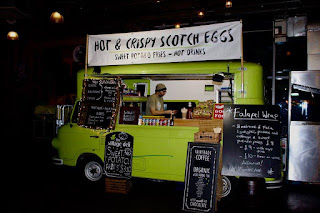 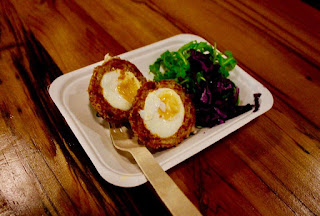 Thanks for reading!
Jamie x
Posted by jamiesowden at December 01, 2018